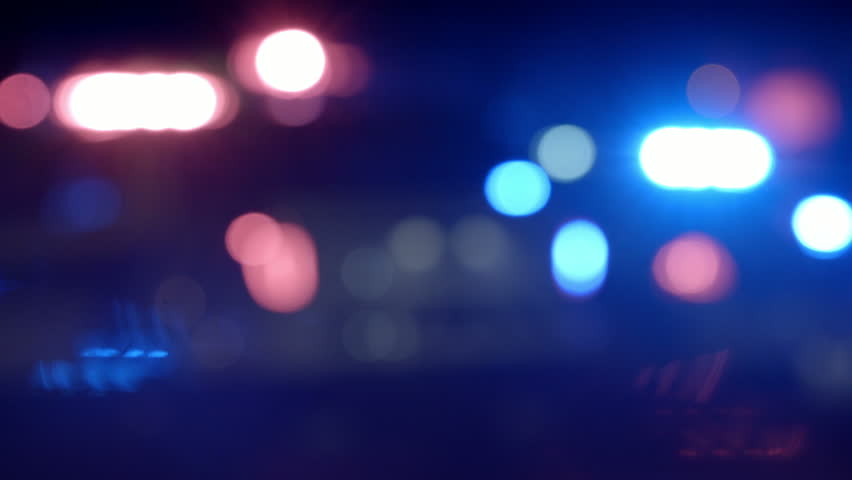 A security guard at a popular sports bar shot two people, killing one and injuring another, during an altercation inside the premises at closing time.

The incident occurred inside a Houston sports bar called Ojos Locos Sports Cantina at approximately 2 a.m. on Sunday morning when a fight broke out as the three security guards were attempting to clear people out of the building for the night, according to ABC News’ Houston station KTRK.

While it is unclear what led up to or caused the incident, video posted to social media shows a group of several people in a physical altercation with one of the security guards before the guard pulls out a gun and fires several times.

“I just heard two gunshots and then we turned around and they were like, “He’s dead, he’s dead. You killed him,'” said one witness who spoke to KTRK.

Several others can be seen approaching the security guard in the chaos immediately after the shooting as screams are heard echoing throughout the bar’s interior before the guard is seen brandishing his gun to those close to him as they back away.

“Upon arrival on the scene, deputies found an adult Hispanic male shot and down inside the club,” said the homicide release record from the Harris County Sheriff’s Office. “This individual was treated by EMS and was pronounced dead on the scene. A second victim was found inside the club with a gunshot injury to the arm. This individual was transported to an area hospital and is expected to survive.”

A spokesperson for Ojos Locos Sports Cantina shared the following statement about the incident:

“A tragic incident occurred at one of our Houston restaurants this morning and we are still gathering details of what happened. Since this is an ongoing police investigation, it would be inappropriate to speculate at this time. We will share additional information when it is available.”

As of now, the security guard who fired the shots has not been arrested or charged with any crimes and, according to Sheriff Ed Gonzalez, that decision will be left up to the district attorney’s office.

Having provided unbiased restaurant expert opinions, expert testimony and reports since 1987, Judges and Juries respect Howard Cannon’s expertise and recognize his famous books: “The Complete Idiot’s Guide to Starting a Restaurant”, volume I & II, found in bookstores across America and in 76 countries around the world.

In addition to being an Author, Howard is a Speaker, Restaurant Consultant, Analyst, Entrepreneur, and much sought after Restaurant Expert Witness — only providing expert witness services and litigation support in restaurant, bar, truth, food service, hospitality industry, and food and beverage industry matters; such as unbiased restaurant expert opinions, expert testimony and reports since 1987.

Please be sure to visit our Media Page: click here or our splash reel by clicking here